Home » Blog » Will the carabiner be damaged in use?

Will the carabiner be damaged in the process of use? After all, a carabiner is a crafted product, and no matter how fine the craftsmanship and quality, no manufacturer can guarantee 100% that it will not break. Still, such damage in use can only happen when the gear is not used as intended, or it can also happen after a long period of use without proper maintenance.

In rare cases, when a climbing buckle breaks in use, almost all climbing buckles break while loading the nose. The nose is the weakest point of the climbing buckle. Because the buckle is designed or intended to prevent falls on the nose (which rarely happens), it is not certified to be rated.

A climbing carabiner may break if

•Its nose gets caught in a bolt hanger or gear and is then loaded (see above). Usually, this happens when a notched nose mountaineering buckle is hooked to a bolt hanger. Black Diamond wrote a quality control post about this situation and concluded that the front end of the climbing buckle might fail at less than 10% of its rated, closed-door strength (<2 kN / 227 kg), which is the achievable force in a bounce test.

•The climbing buckle is rotated and then cross-loaded. For more information, you can read the 2013 accident report in which the critical lock climbing buckle broke due to a fall, and the buckle was not weighted on the spindle. Critical points for climbers include, “Double check your draws to make sure they are hanging properly and not snagged or twisted.”

Somewhat unfortunately, nose strength is not a rated part of a climbing buckle, as it is the weakest area. That said, it’s worth noting that mountaineering buckles should never be loaded in this direction during proper use, and this rarely happens (far less than cross-loading and door chatter). To test and prove the strength of a climbing buckle head, additional time and money is required, making the equipment more expensive without adding substantial safety benefits.

The main reason we don’t filter climbing buckle strength is that it doesn’t make a noticeable difference when climbing. Yes, a climbing carabiner with a higher strength rating will be more robust. Still, in regular use, even the weakest rated carabiner will perform well.

It’s not the strength rating that determines the breaking point of a climbing grade climbing carabiner. It’s the way you use it.

A few tips for buying a reliable quality carabiner

• Always buy your gear from a reputable carabiner manufacturer. A manufacturer like Kimjee, who has many years of carabiner production experience and whose products are CE verified, is more reliable in terms of quality.

• If you are concerned about door chatter, use a wire door climbing buckle on the quick pull-out end of the rope. Lighter wire gates are also less susceptible to whipping, which could cause the gate to close.

• Most climbers find full-size climbing carabiners easier to grip and clip, reducing the chance of falling on your nose.

Another critical point to remember is to check your equipment before each use, and it’s essential to do routine maintenance to check and clean your climbing buckles to ensure their longevity to avoid them breaking down during use. The chances of a sticky door causing severe problems are much higher. If a climbing buckle door feels weak, take it out of service. 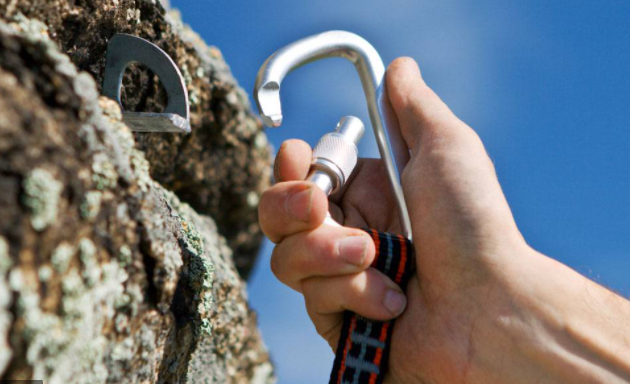 Will the carabiner be damaged in the process of use? After all, a carabiner is a crafted product, and no matter how fine the craftsmanship 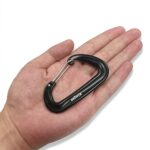 The carabiner has many uses, from pulling dogs to camping, hammocking, and making keychains, but back to his primary application of mountain climbing. The quality 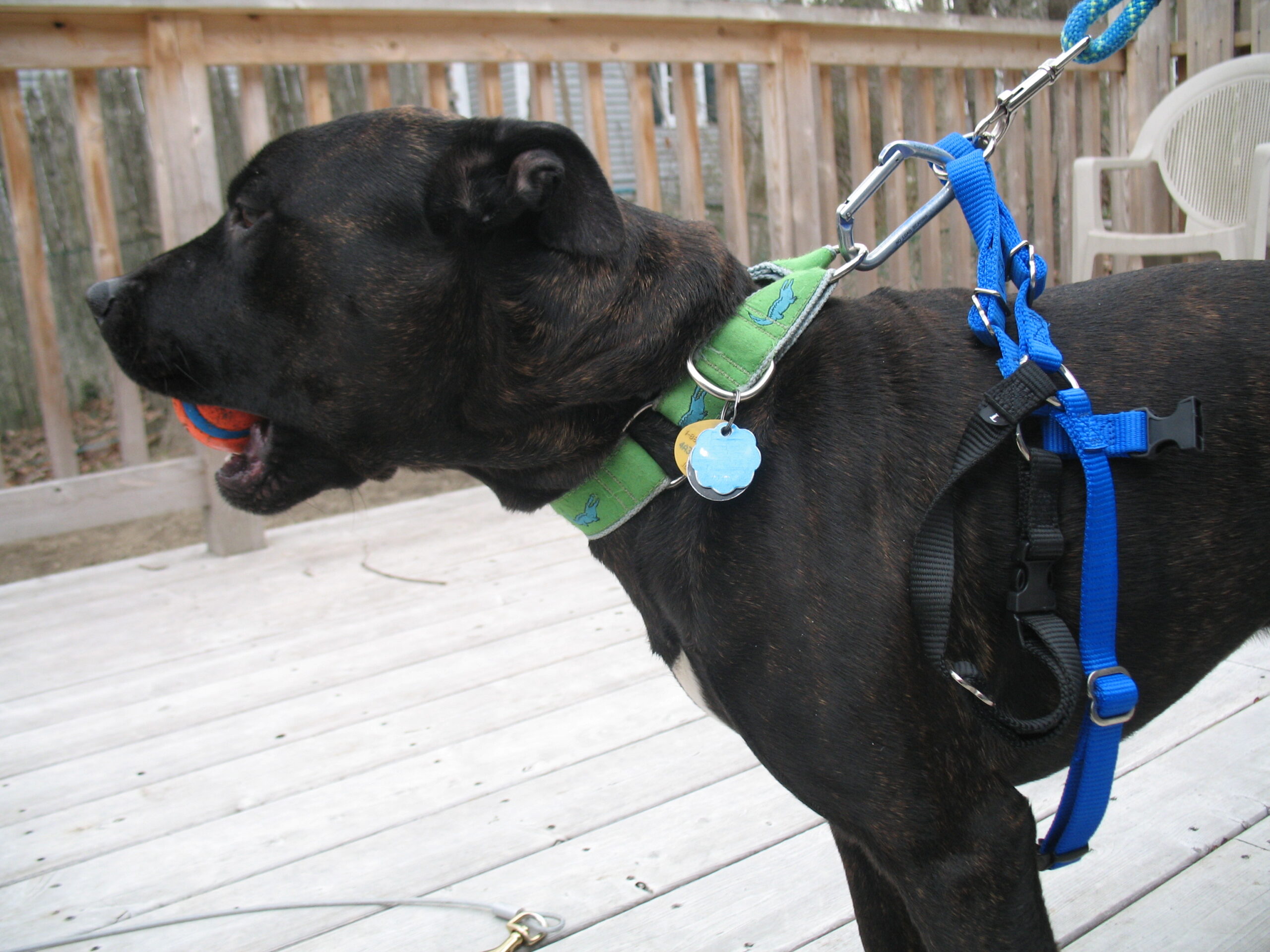 5 Ways to Use the Carabiner for Dog Walking 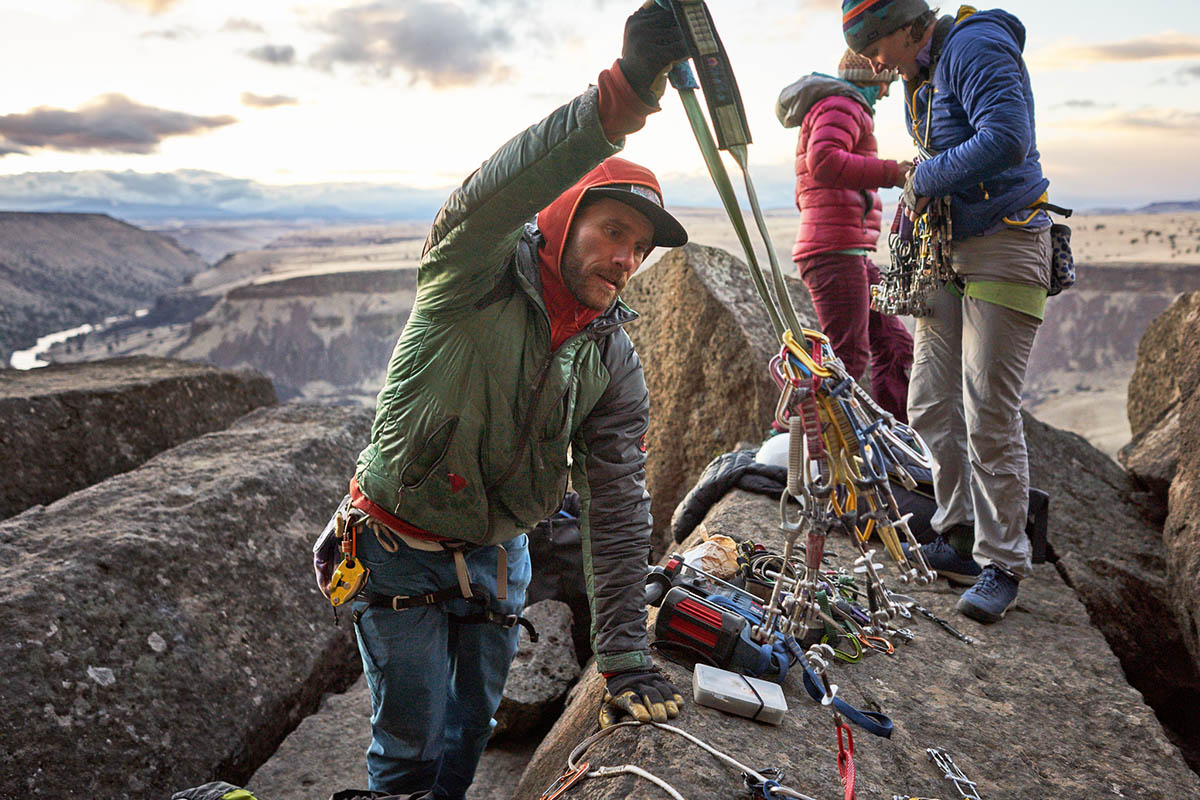 To Climbers: How to train your core

Rock climbing is already a complex sport in itself, so why train more than just climbing time? Well, it’s because you can get additional strength

Ask For A Quick Quote

We will contact you within 1 working day, please pay attention to the email with the suffix “sales@carabinerhook.com”.